In 1849, the "FRANKLIN", 88 meters long, first steamship to cross the Atlantic ocean eastbound from New York to Le Havre, was supplied by WORMS with 800 tons of "Cardiff" coal for account of the New York and Havre Steam Navigation Co. 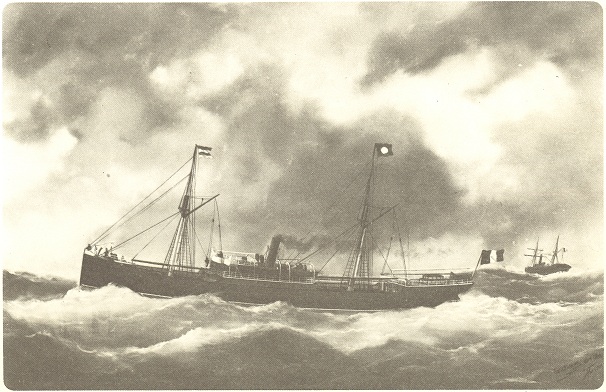 Then WORMS developped business in coal-bunkering, becoming the main bunker supplier for the 1,800 vessels engaged in the Crimea war (1854-1856). Later, WORMS supported Ferdinand de Lesseps and supplied coal to the various companies involved in the Suez Canal digging (1865-1869). From that time, bunkering became one of the main activities of WORMS to the point that, at the beginning of this century, a "Worms" was the nickname of an oil drum in Egypt. 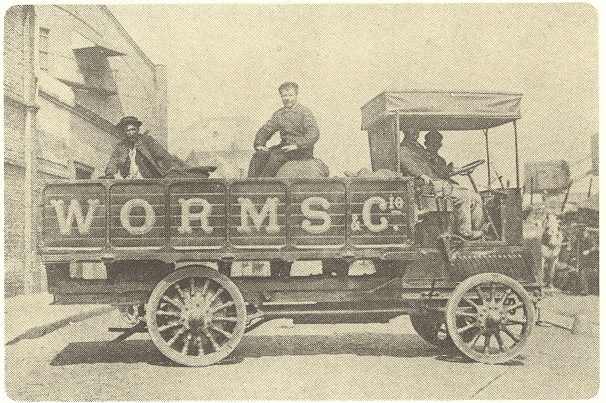 Created in 1936 by Hippolyte Worms as Chartering and Bunkering broking house, SOCOMET has, since then, always been involved in the maritime business. 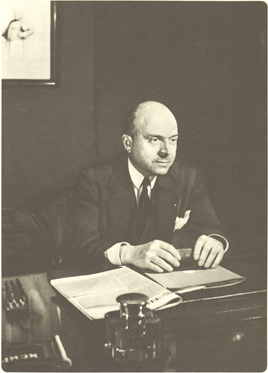 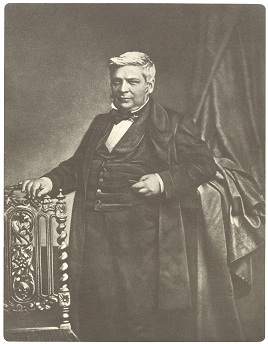